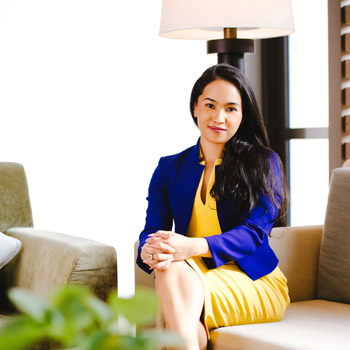 Sharleena Ramdhas is admitted to practice as a Barrister &Solicitor in Western Australia, having completed a Bachelor of Laws and Graduate Diploma of Legal Practice.

Sharleena has worked in law firms for over a decade, including working with the Aboriginal Legal Service, Commonwealth Director of Public Prosecutions and then practicing as a lawyer within a private law firm before commencing operating her own legal practice in 2014.

Sharleena is experienced in appearing as counsel in trials in the District, Magistrates and Childrens Courts and also as counsel at countless sentencings in the Supreme, District, Magistrate and Childrens Courts. She has experience defending all types of criminal charges, including but not limited to robberies, burglaries, stealing, assaults, sexual assaults, drugs offences, cybercrime, fraud, traffic offences, and even as instructing solicitor in murders. Sharleena has also appeared as counsel in a number of restraining order matters.

In addition to practicing within Perth, Sharleena has also represented clients and appeared in the Supreme Court of the Northern Territory in relation to very high-profile matters. 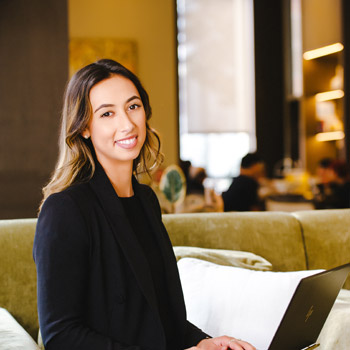 Sarah-Marie obtained a Bachelor of Laws from Victoria University of Wellington, New Zealand, and is currently completing her Graduate Diploma of Legal Practice.

Sarah-Marie works closely with Sharleena to help ensure every client receives quality criminal legal representation. She has drafted a number of successful submissions to the prosecution to downgrade/discontinue charges, prepared many matters for trial, as well as instructed in trials, including a Supreme Court murder trial.

Sarah-Marie also has a profound passion for health and fitness and takes on the role of a personal trainer in her spare time.